The Morrisons Foundation's match funding boosts the money that Morrisons colleagues raise for their chosen charities.

Nicola Cole from the Northampton Kettering Road store completed a daring skydive for Cynthia Spencer Hospice, a charity that cares for people with serious illnesses and which looked after Nicola's mum in 2013. In doing so she raised over £950, which match funding from the Foundation doubled to more than £1,900.

When asked about her fundraising Nicola said: "I decided to complete a skydive to raise money in memory of my mum, who was admitted to the hospice in 2013 aged 46. She spent the last two weeks of her life there, until she lost her battle with cancer.

"The hospice was amazing with my mum at a time when we could no longer provide the care she needed, and the support they gave my family was incredible. I wanted to give a little something back to them for the brilliant work they do at such a bad time in people's lives.

"I'd like to say a big thank you to the Morrisons Foundation for donating over £950 to the Cynthia Spencer Hospice." 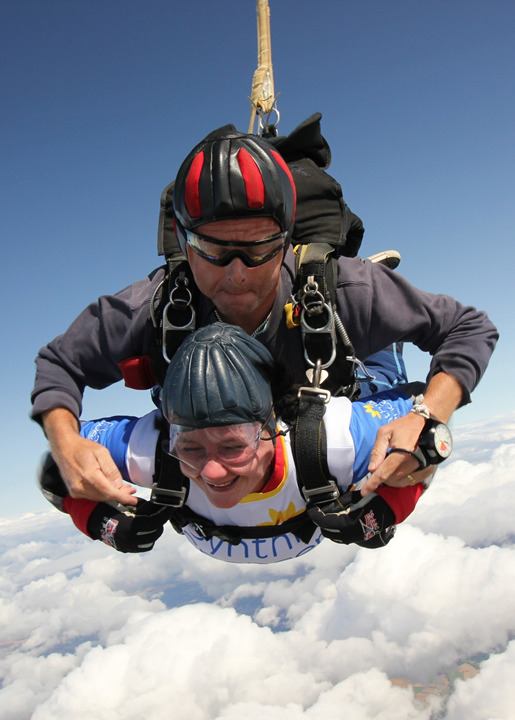